This blog is part of a series from Castle Comfort Stairlifts that profiles the areas we serve and where our stairlifts offices are plus facts about the region. Also we will give you links to stairlift information or frequently asked questions about stairlifts to guide you in making the best decision for your family.

Newcastle upon Tyne together with Gateshead with which it is linked by bridges over the Tyne, is the social, cultural and educational hub of the North East. Established as a port and shipbuilding works, at one time a quarter of all world trade came through here.

ds who worked "doon pit."Are you Novocastrian? We are. It means someone who lives in a place called Newcastle of which there are a few in the world. The HQ of Castle Comfort Stairlifts is in Newcastle-under-Lyme and gained its name, like Newcastle-upon-Tyne from being close to a castle and is also a big ex-coal mining area too.


Aswell as the warm Geordie hospitality that has made Newcastle a mecca for nights out, the local accent from the Newcastle-upon-Tyne area, which was popularised by the TV series "Auf Wiedersehen Pet," can sometimes be difficult to understand for some. Can you translate the following?

"Aye, we're ringin that one, put it doon on the list, they seem leik a canny good company te caal."
Let us know in the comments ;-)


Famous food and drink from the area include the 5 star Newcastle Brown ale and the rather less healthy, though delicious, deep fried Mars bar. The 5 pointed blue star on the bottle of "Newky Broon," symbolises the UK's first 5 commercial breweries set up which were all local to the area. 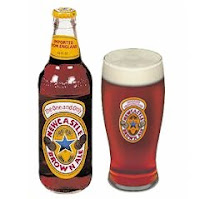 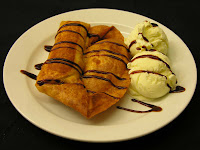 Although the North East (along with the West Midlands) are the top two areas in Europe now, for adult obesity, according to new research, they know how to have a good time and also how to shed those pounds too. The Great North Run which is the worlds most popular half marathon is held here every year and is where one of our stairlifts colleagues ran in 2008 to raise money for Cancer Research. His latest run this year was in the Potteries Arf Marathon which he completed with a stairlift strapped to his back. See the details and video here for proof.

The city is renowned for its nightlife and also has many shopping attractions. Its Grainger Street market was in the 1800's the largest covered market in Europe and is where Englands smallest Marks and Spencers store is. It's the last remaining one of their original penny arcade stalls that the supermarket originally developed from. The streets around here form part of the Grey Street Quarter and have been said by many to be some of the finest in England and nearly half of them are Grade 1 listed.


Gateshead is also a mecca for shopping having the Metro Centre, Europe's largest indoor shopping complex within easy reach. Gateshead itself is in easy reach of our stairlift engineers who can cross the Tyne within minutes, depending on traffic of course.

Nearby Sunderland has a longstanding rivalry with the Geordies from Newcastle and here they speak "Maccam," a slightly different dialect. A Maccam local should still be able to translate the red writing above. Let us know in the comments. Although a city it is blessed with the UK's largest stretch of city-side beach at Roker and Saltburn which are both very nice at any time of year.
It is also famous for the Sunderland International Airshow which is the biggest in Europe.


As with all our regional Stairlift Blogs, we have the main towns in the North East region, along with a selection of noteable residents – past and present. It’s always remarkable, how many people do not know just who comes from their own town. 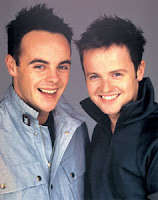 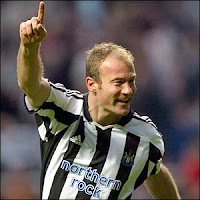 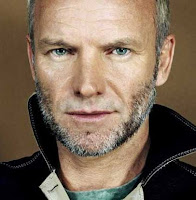 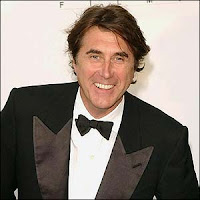 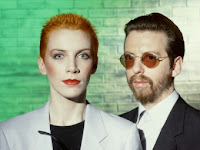 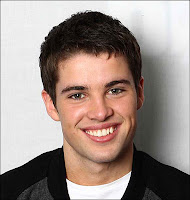 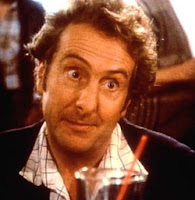 
If you know of any more famous names from the North East for our stairlift blog then mention them in the comments. We will gladly add them in.