Click here to find new and reconditioned stairlifts around Plymouth

If you are looking for the
Castle Comfort Stairlifts legendary website

Castle Comfort Stairlifts offers top brand stairlifts, keen prices and fast installs for all those seeking stairlifts in Plymouth And all work comes with our no-quibble guarantees and famous customer service satisfaction.

Give us a call today on 01752 648138. If however, you are looking for fascinating facts about the area then feel free to read on.
Stairlifts Plymouth - Heading south west to Plymouth in Devon 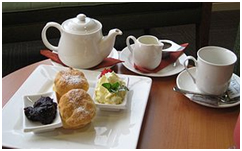 Castle Comfort Stairlifts are heading to the West Country to Devon home of those famous cream teas – scones, jam and clotted cream so rich and thick you can bite into it.  Unusually Devon is bordered north and south by the sea; the Bristol Channel and the Celtic Sea to the north and the English Channel to the south.

As Devon has a large, transient tourist population you'll be interested to know that Castle Comfort Stairlifts are agents for personal stairlifts and passenger lifts including wheelchair platform lifts.  So we are the people to contact if you are looking to make your premises more accessible for visitors or if you need help to get from the bottom to the top of your stairs at home.

Listen to our founder Keith telling you all about Castle Comfort and the services we offer.  As we have a wealth of experience of assessing and supplying just what you need in terms of lifts, we are well placed to advise you , so please don't hesitate to call our local office on 01752 648138.

On to our first stop in Devon, Plymouth right down in the south west corner of the county which is incidentally the 4th largest in the UK.  Plymouth which has a population of around a quarter of a million makes up almost a quarter of the whole county's population!

Plymouth has been a port for hundreds of years.  As far back as the Bronze and Iron Ages, Plymouth was a trading port; early on the site of the port was at nearby Plympton – latterly known as a trading port for locally mined tin - which is further up the River Plym but after silting up in the 11th century, seamen and traders were forced towards the river mouth to an area now part of Plymouth called the Barbican in the old harbour.

By the 16th Century Plymouth traded locally produced wool; Plymouth was the home port of two famous mariners: Sir John Hawkins who was one of the first to engage in trafficking slaves to the New World and Sir Francis Drake famously sailed from Plymouth to take on the Spanish Amada; later the Pilgrim Fathers sailed from here for the New World of the Americas.

Plymouth continued to take a small part in the Atlantic Slave Trade but by the 18th Century was no longer an eminent trading port.   In fact by the 17th Century its first naval dockyard – HMNB Devonport - opened on the banks of the other Plymouth converging river the Tamar.  From this time Plymouth's population began to grow – at the beginning of that time the population increased by 89% in 21 years to 3,000.

Plymouth played an important part in both WWI and WWII.  With the onslaught of WWI, troops from around the British Empire entered via the port of Plymouth; at this time Plymouth also developed as a production facility for the much needed munitions.

Devonport remained an important base for escort vessels and repairs as well as flying boats which operated from here.

By the time of the Second World War, Devonport played an even bigger part, first as headquarters for Western Approached Command, as operating base for the Sunderland Flying Boats and the embarkation port for D-Day US troops.

Plymouth suffered heavy bombing during this war, known as the Plymouth Blitz due to a series of 59 German raids.  The raids concentrated on the dockyards but the city didn't escape, a total of 3,700 houses were completely destroyed and life losses reached one thousand.

After the War, HMNB Devonport was active refitting aircraft carriers such as the Ark Royal.  It is now home to the 42 Commando of the Royal Marines.

Happy to be in Devon
Devon is a popular retirement destination in the UK.  A survey carried out a couple of years ago for Saga found that 1 in 10 of those asked (a sample of 14,000) would like to retire to Devon.  If you're one of the lucky 20% of retired people in Devon keep Castle Comfort Stairlifts in mind if you are in need of mobility aid in your own home.  Call our local office for information on 01752 648138. 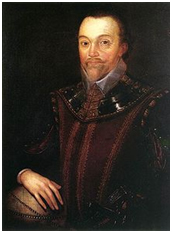 'Janners' means people from Devon or more specifically in naval terms anyone from Plymouth!  So here are a few famous Janners: seaman Sir Francis Drake was second in command of the naval fleet that went after the Spanish Amada; the King of Spain offered a reward of 20,000 Ducats for his capture – that's about £4 million modern money!  Drake carried out the second circumnavigation of the world and was knighted by Elizabeth 1. 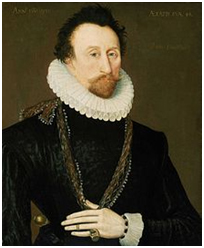 Another seaman, Sir John Hawkins was a ship builder and a naval administrator.  He designed some of the faster ships which withstood the Spanish Amada.  He was thought to be one of the first English men to be involved in the Slave Trade from which he made a considerable amount of money!

Robert Falcon Scott was a naval officer who led two expeditions to the Antarctic in the late 19th / early 20th century.  His team was beaten to the South Pole on his second expedition; they all perished there. 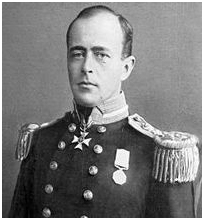 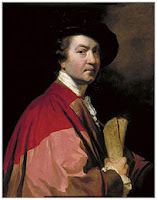 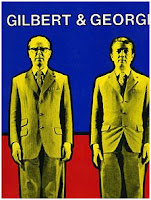 Painting by Gilbert and George 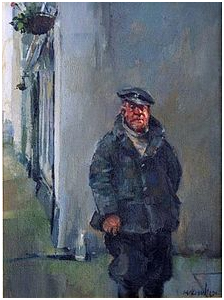 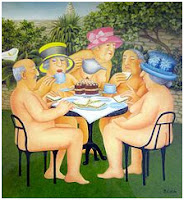 Comedienne Dawn French one half of French and Saunders grew up in Plymouth. 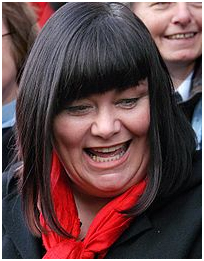 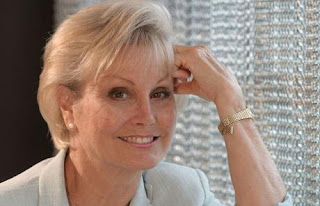 Olympic Diver Tom Daley is from here too. 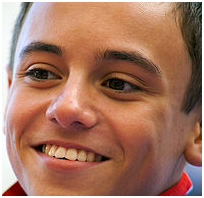 We hope you've enjoyed this short tour of Plymouth harbour and docks.  Of course there is much more to Plymouth but this is all we have time for today.

Just remember Castle Comfort Stairlifts are here to help you.  If you think a stairlift would help you get around your house and improve your wellbeing generally, then please get in contact on 01752 648138.

We also offer a part-exchange service if you want to trade in your old lift and remember that there may be grants available from your local authority to assist your payment for a stairlift.  Castle Comfort Stairlifts can also offer you a 0% purchase option if you need your stairlift now.  You can use the £50 voucher above for this deal which could wipe out your first two payments.